We are outraged by the attack on London Bridge on Saturday night. The fact that this should happen when millions of Muslims had just broken their fast and were heading to mosques across UK for their evening prayers is beyond belief. This vile attack on innocent people in Ramadan desecrates everything Islam stands for. Our heartfelt condolences and sympathies are with the families of all those who have suffered loss. We pay tribute to our police and emergency services for their prompt response. We believe one such attack in the name of our faith is one too many – let alone three in three months. We believe all stakeholders, as broadly as possible – politicians, communities and scholars – must come together to develop concerted strategy to eliminate such acts of terrorism for once and all. It is in the interest of all. As an affiliate of the MCB, we completely endorse its statement concerning these horrific attacks 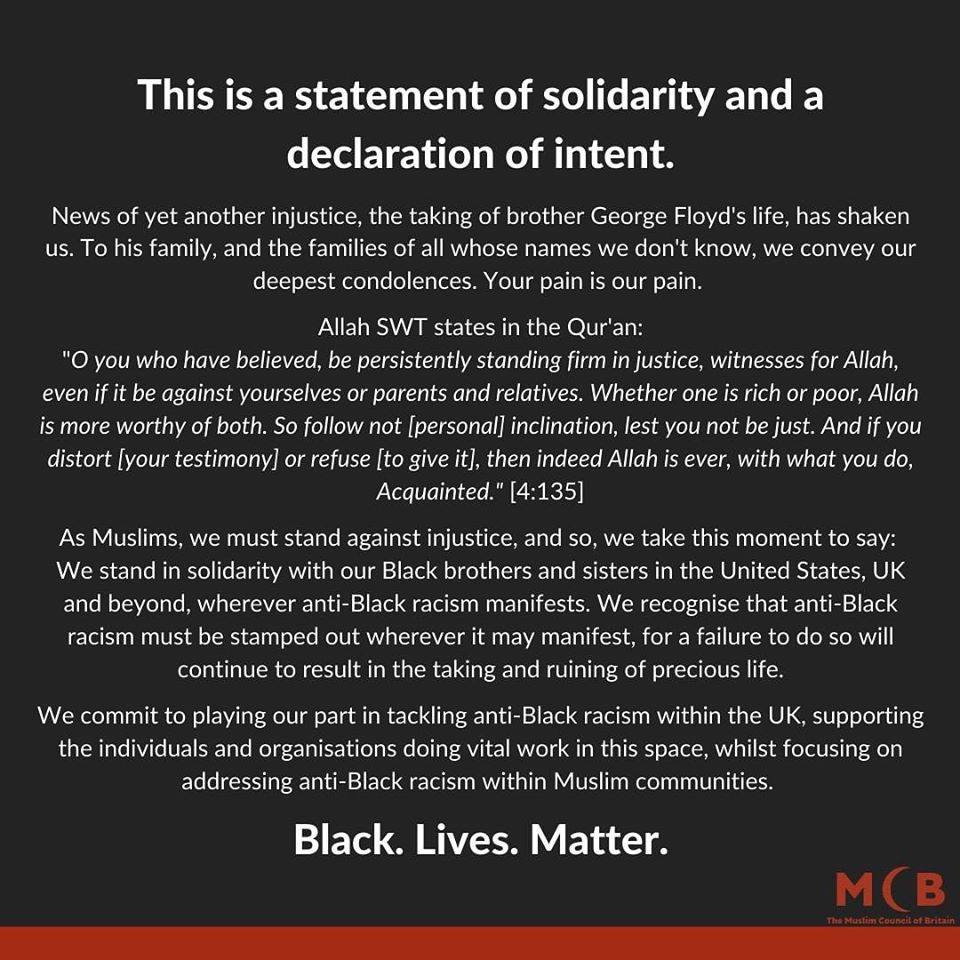