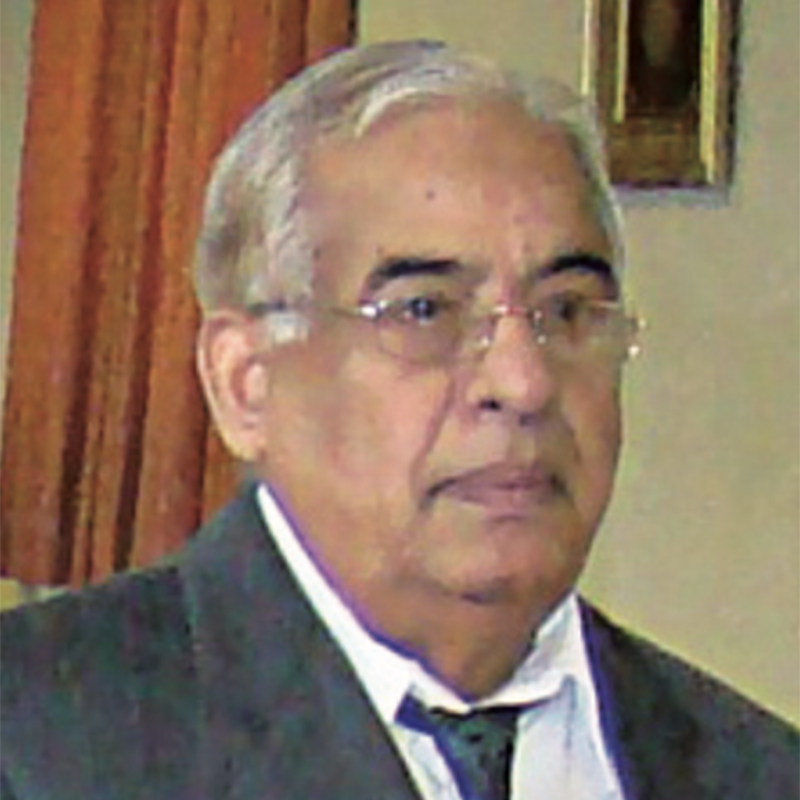 Last summer the foundation suffered a great loss when its long serving trustees passed away. Br. Chaudhry Abdul Majid was one of the founding trustees and thus served the foundation for over 40 years. He was born in Sailkot, Pakistan and served in the air force there before coming to the UK.

In early 1960s. he started a grocery business in slough and later moved to leicester in 1969 and set up a textile factory. His business acumen guided the foundation in moving
to 223 london road and later to much larger premises at Markfield. he served as the foundation’s treasurer for many years and was also one of directors of markfield institute of higher education. Br. Abdul Majid was also involved in community work in leicester and was elected President of the newly established mosque in sutherland street. he died after a short illness on 29th June/1st of ramadan. 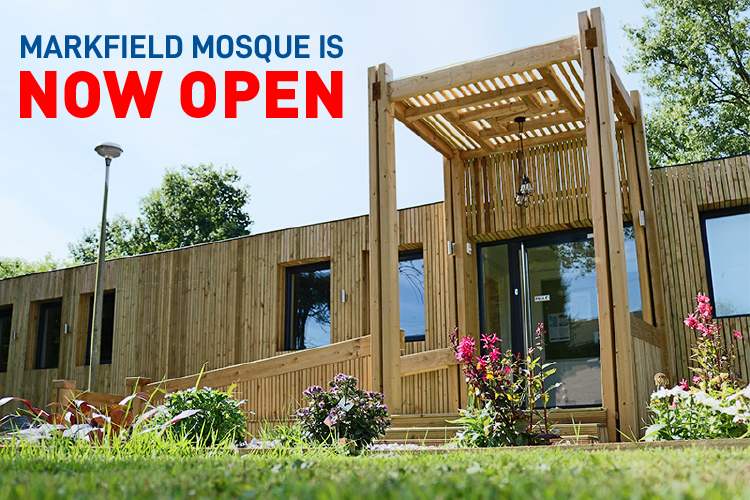