Sacrifice: The Making of a Muslim 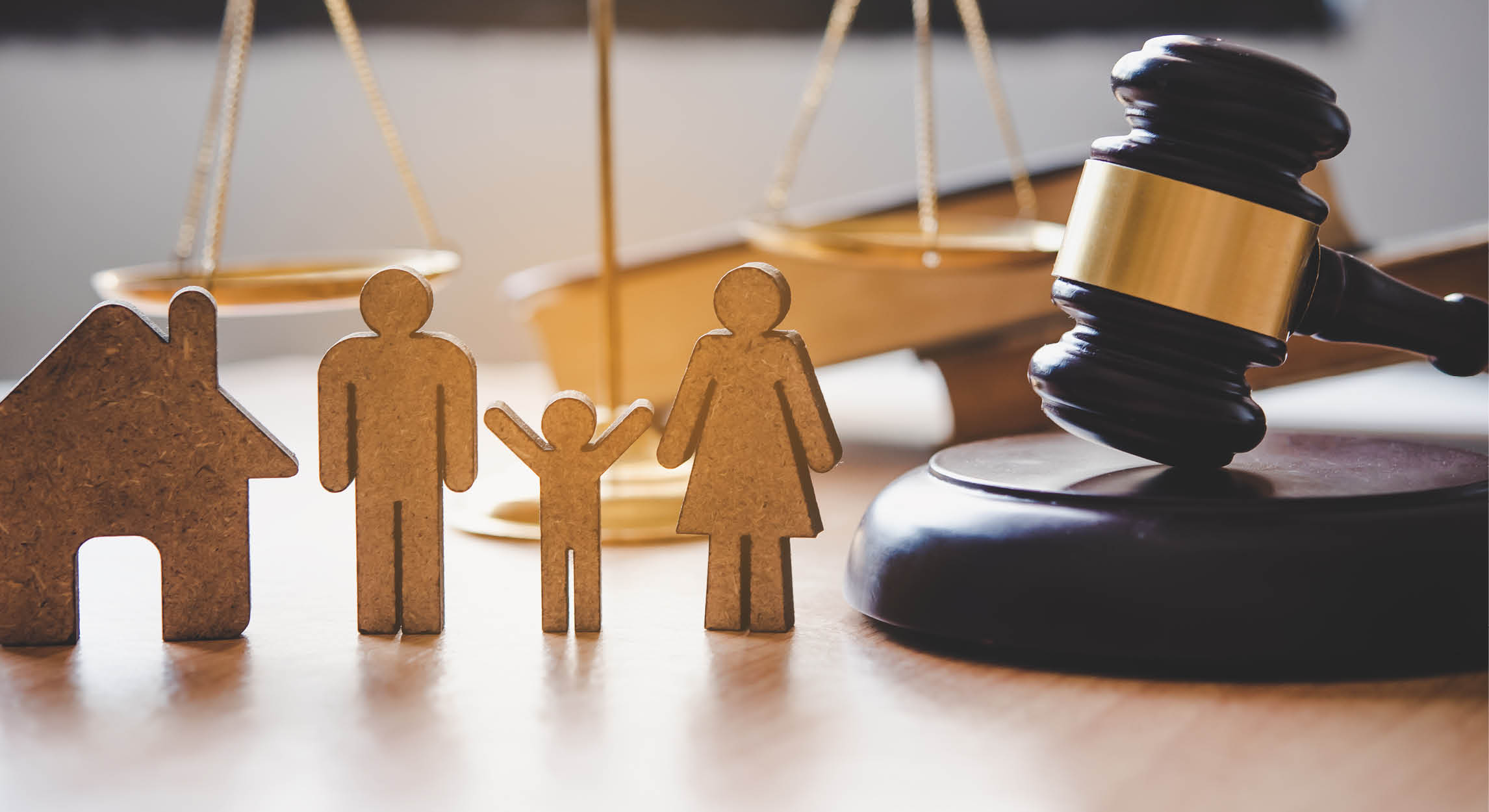 Islamic Law is Not Just Law