Deputy Leader and group whip of the Labour group Cllr. Andy Furlong, who represents the local ward of Hinckley and Bosworth, visited the Islamic Foundation and Markfield Institute of Higher Education on 26th September 2019. He met with Farooq Murad, the CEO of The Islamic Foundation and shared his thoughts on our vision to contribute to a better tomorrow by embodying shared values of compassion, unity and co-existence. As a member of the labour party he expressed his concerns on issues of rising islamophobia, however he remarked that the Islamic Foundation should pride itself on the harmonious relationship it has with the local residents.

Interestingly, Cllr. Furlong recently visited another mosque in Leicester Masjid al Falah on Keythorpe Street, where the Islamic Foundation was founded in 1973. 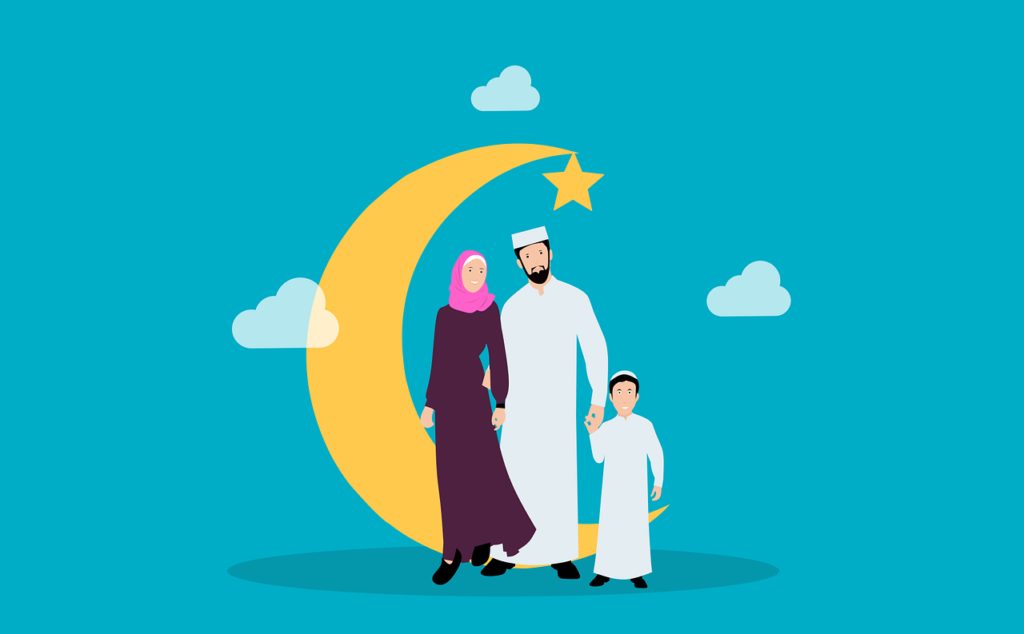 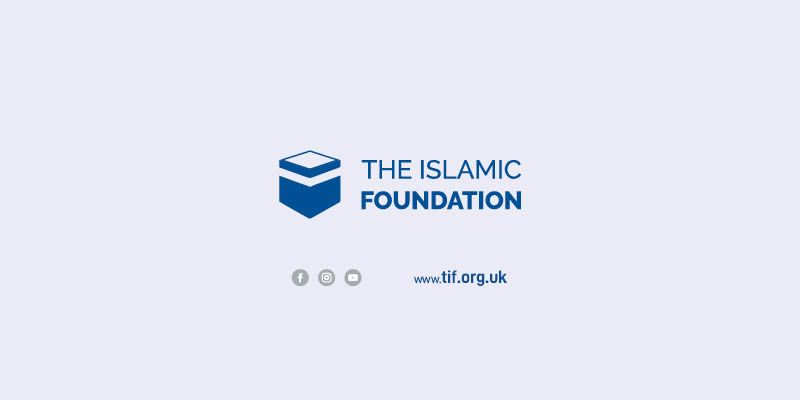 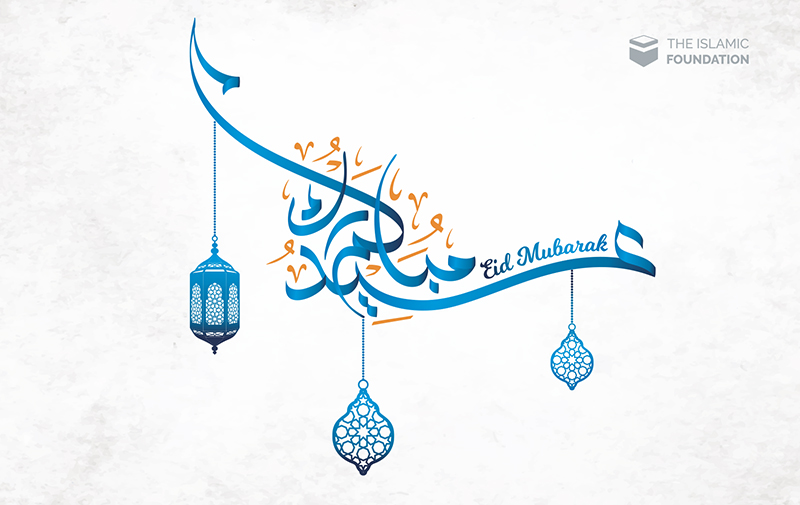