Islamic Revival in the UK – Past, Present and Future

Islamic Revival in the UK – Past, Present and Future

The islamic foundation organised a seminar on ‘islamic revival in the uK: Past, Present and future’ which was held at the markfield conference centre on 16 -17 september 2011.

The seminar was organised with to promote thoughts and insights on the history/heritage and future legacy of islamic revival in the uK, as well as the wider scene of related islamic activism, in order to consider implications for the islamic foundation, its activities and projects.

The round table was well attended by some members of the islamic foundation and included leaders of community organisations, activists and academics with an interest in the subject.

Dr Ahsan mentioned in his welcome speech: “...it is nearly 50 years since the first of these organisations [present] were established, and over 20 years since the second generation of organisations here today came into being. it’s ten years on since 9/11 and we have just seen huge changes this year in the arab world – so this is an important moment for us to think, to take stock and to reflect...”

Other presenters included: Prof. Khurshid ahmad who delivered the keynote speech on ‘islamic revival in the uK: Past, Present and future’ and dr abdelwahab el-affendi who spoke on the ‘origins, Purpose and development of islamic revival’, with dr Philip lewis acting as respondent.

Looking at the global context, dr abdullah sahin spoke on ‘turkey: reflections on the aK Party’, dr ataullah siddiqui spoke on ‘india: reflections on the Jama‘at-i-islami hind’, and naved siddiqi on ‘the 9/11 decade and its impact on muslims in the uK’. Participants also considered the impact of the arab spring’ on British muslim communities.

In a session looking at uK experiences, mohamed abdul aziz, spoke on ‘Building alliances in the uK: the equality and human rights experience’, dr abdul Bari tackled the issue of ‘Building unity within the muslim community: a reflection’, and case studies of organisational activities were also examined.

A number of important discussions were held at the seminar and a workshop looking to the future also generated very helpful suggestions from seminar participants. 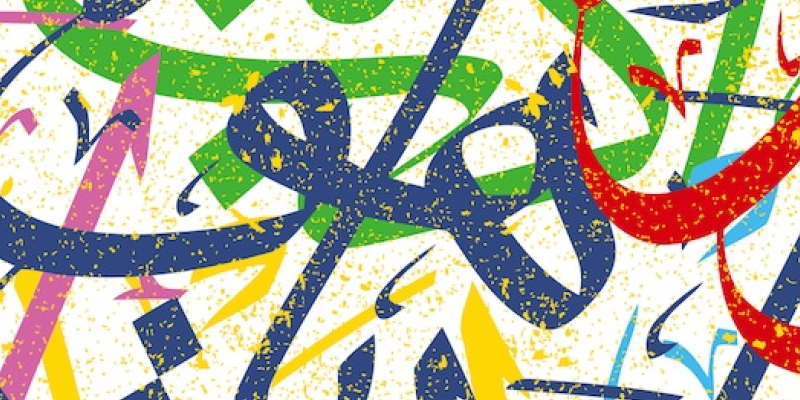 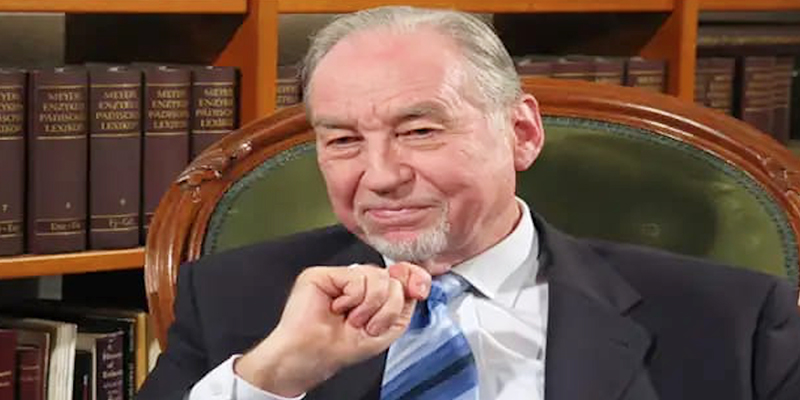 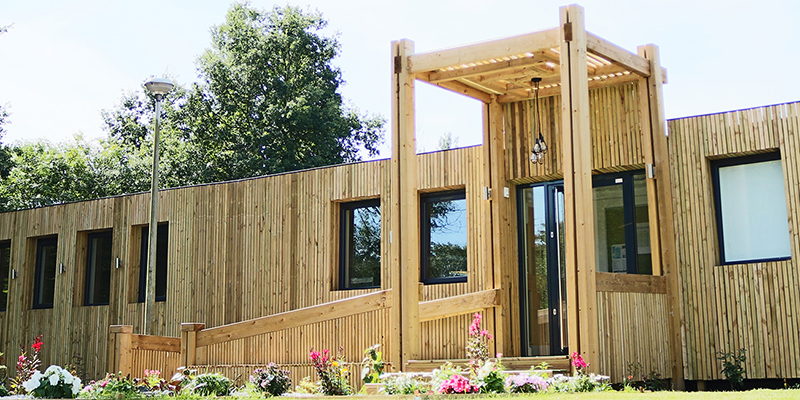